The author of the pictures is: Arturro Sobreiro

Katarina Lavmel – is the pen name of Katarzyna Nazaruk – a poet, cultural worker and Polish teacher.

She is the creator and organiser of two editions of the Biesiada Poetycka [Poetry Meeting] in Kobylnica as well as seven editions of a poetry competition for secondary school pupils in Słupsk and the surrounding district. She has published two poetry volumes: Żona Beduina [The Bedouin’s Wife] (Bydgoszcz 2011), Szept i przestrzeń [Whisper and Space] (Warsaw 2014). Her poems have been published in the following anthologies and magazines: Topos, Akant, Liry Dram, Poezja Dzisiaj, Angora, Mroczna Środkowo-Wschodnia Europa, Kontury, Powiat Słupski. She has been a participant in numerous authors’ meetings, like the “Tuesday literary meetings”, or literary festivals in Poland and abroad. She is a member of the Gdańsk Poets Club and the Na Krechę Literary Group. She was awarded a grant from the President of Słupsk for culture, in 2011. She recently moved to live in Portugal, which fascinates her. 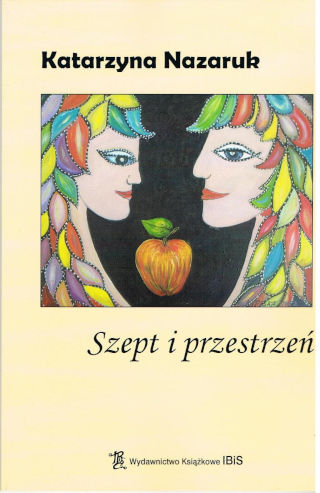 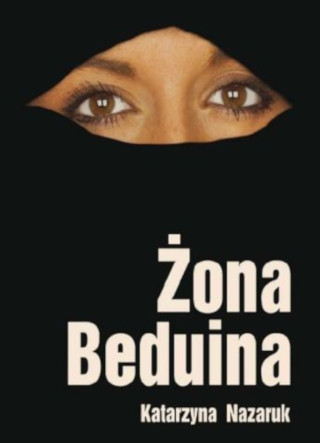 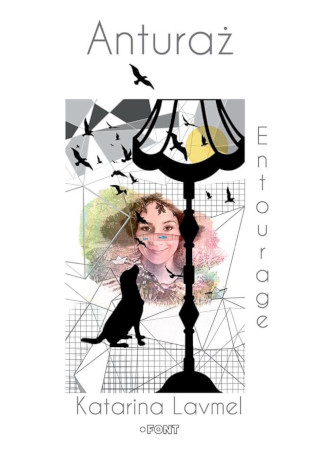 The ten commandments at forty

Spell from the ocean

I didn’t see you coming

What if… the moon was the size of a pixel

Presentation of the Polish-Portuguese anthology at the festival in Olhao

Meeting was held, organized by the House of Culture “Jedynka” in Gorzów, dedicated to the Polish-Portuguese anthology

Media about the Anthology of Polish- Portuguese

Book presentation in the Tavira Library